Alien slugs, another loveable Nathan Fillion role, exploding bodies, and zombies. Find out why this cult classic is still a hit all these years later! 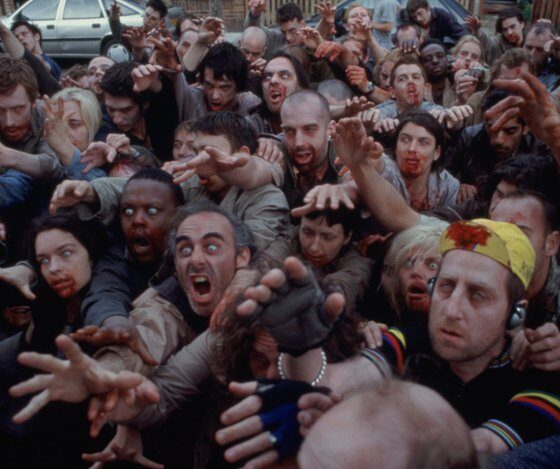 Zombie films have been a part of horror for decades, and within the modern era, their evolution onscreen has come in many forms. One of the more notable differences from the original movies is a zombie’s ability to now run after their victims. It seems like a small change, but to horror fans it has spurred many heated discussions. Originally, the mindless monsters were only able to shuffle slowly, and the fear of creeping death was enough to satisfy audiences

Would you like to know more?
Load More Posts