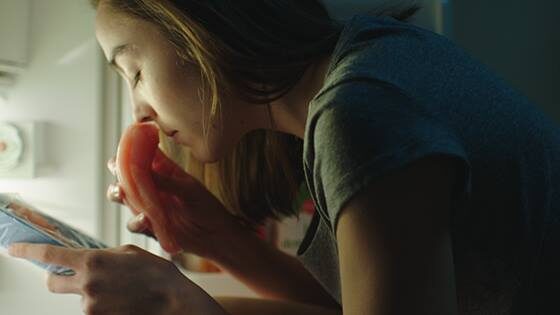 Is Julia Ducournau setting up an indie cinematic universe? Are bleak films the best in the genre? Find out this and more in Episode 14 of No Stranger to Horror 🥩 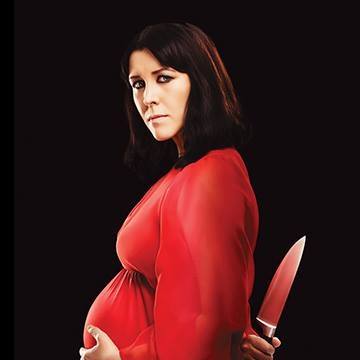 Some filmmakers have such groundbreaking talent that even on their first feature film they are able to knock it out of the park. They step up to bat and hit a homerun that even years later is talked about or dissected as a masterful entry to the genre. Each of the selected films brings not only the expected scares that horror fans crave, they introduce us into the new nightmares that were much needed in a genre which can occasionally