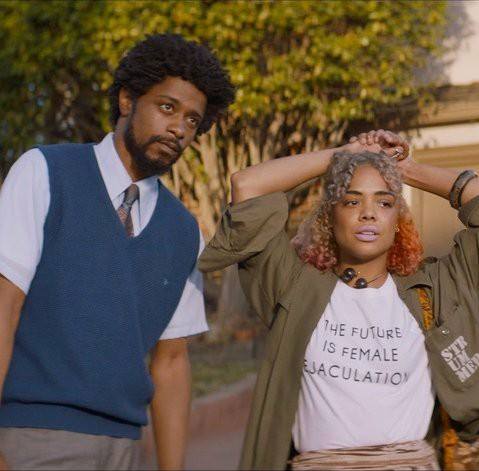 Finding an original film among the sea of existing IP is next to impossible these days, but every now and then Hollywood delivers with some gems that shake the science fiction world. Over the past decade, filmmakers have taken us all over the galaxy and through various alternate realities to bring stories to life that previously would have been impossible. Giant monsters have been killed, dreams have been heisted, and elves were brought to the modern era with a sadistic 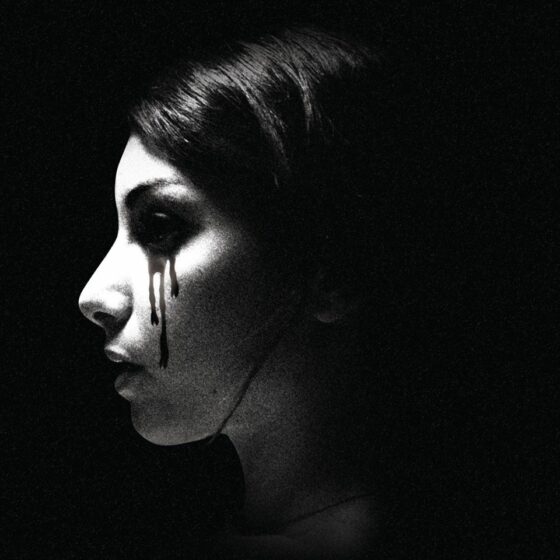 As we finish off the decade and usher in the roaring 20s, a roundup of the best horror for past 10 years is a mandatory requirement of any genre specific blog. The 2010s were a game-changing decade for the genre that left us all with brand new nightmares, and some visionary directors stepping onto the scene with groundbreaking debuts. Franchises were born, blood-drenched scream queens fought monsters, and there was even an Oscar win for screenwriting. Horror fans were split 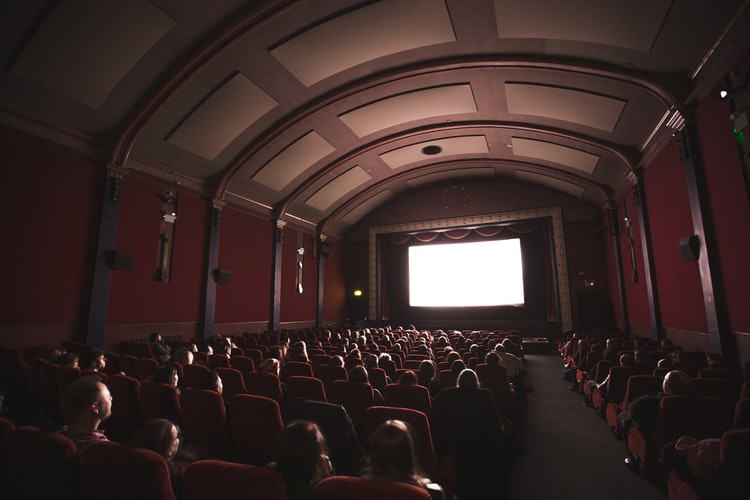 Critics who make these lists are overall pretty terrible people, and the companies that post them really need to stop. These lists are incredibly subjective and really don’t help anyone looking for something to watch. A film that wasn’t loved by one critic could be the next person’s favorite flick of the decade. It’s boring to read these think pieces that tear down a list of filmmakers who spent years working on a project, we already have enough uninspired opinions

Would you like to know more?
Load More Posts